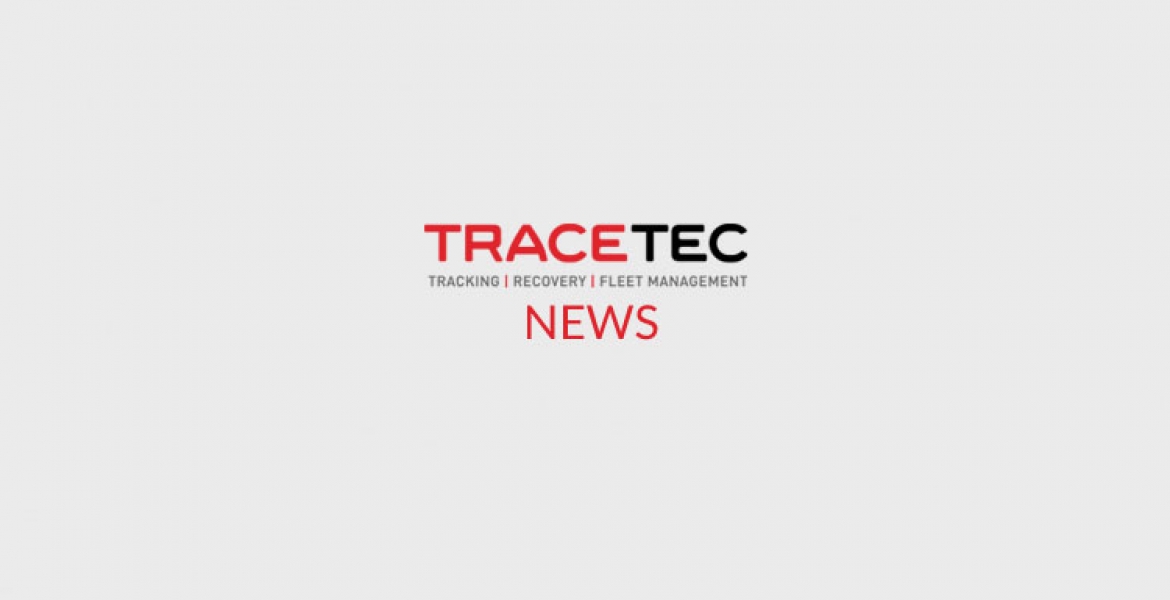 In September 2017 one of Tracetec`s clients called in to report their Ford Ranger stolen, the vehicle was recovered abandoned in Daveyton the very same day of the theft. At the time the vehicle had Mozambique number plates.

On Saturday 11 August 2018 sometime after 15h00 the very same client called in to report that their Ford Ranger was yet again stolen from Emmarentia Johannesburg. Miraculously this is the 2nd time that the vehicle was stolen in the same area.

Recovery agents were dispatched and SAPS notified of the theft.

The Ford Ranger was recovered in the early hours of this morning 15/08/2018 in Polokwane.
4 suspects were arrested on site.

The vehicle was destined for Zimbabwe. The suspects rented a trailer from Cosmo city and loaded the Ranger onto the trailer. The vehicle was wrapped in 3 sails, within each sail was a layer of potatoes chips. Within the vehicle potatoes and energy drinks were found.

Due to the Tin foil of the bags of chips there was no way of any signal from a GPS unit being able to filter through. The Tracetec Recovery tag is not affected by the tin foil as it works off radio frequency so If it weren’t for the ability to get a signal and the Recovery tag having been installed, the vehicle would have easily crossed borders and never have been recovered.

The suspects had already past numerous police roadblocks and where not searched at any time. All potato sacks, chips and energy drinks combined filled a police van bin to the brim.